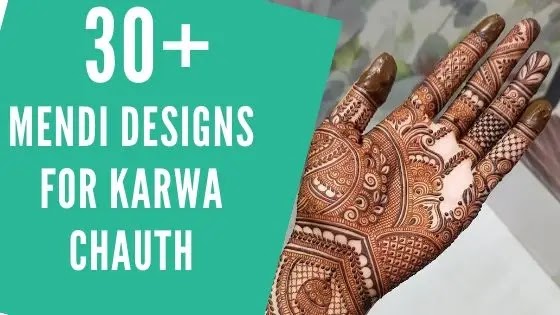 Karva Chauth is the number one festival for women in our India, which she celebrates with great pleasure.
It is very popular among women, especially in India and in different places like different ways Karva Chauth is celebrated in different states, ladies makes karwa Chauth mehndi designs.
Similarly women other than Karva Chauth Mehndi Design also uses Sindur, Bangles, Ring, Jhumki, or Mangalsutra, Bindi, Lipstick, Lali, Kajal to celebrate thier karwa chauth mehndi designs at the festival.
The most important thing is that in the same way we talk about mehndi, without mehndi, every decoration is incomplete such as mehndi design is applied in every wedding or every function.
Similarly, the biggest role of Mehndi on Karva Chauth is Singaar, which is incomplete without Mehndi because it is believed that Mehndi designs for karwa chauth is a sign of happiness for a woman.
And it is considered an omen so when someone gets married, henna is also put in the hands of the groom, this tradition has been going on in our country since very old times.
That is why Mehndi has been given the highest position, especially when women gather on Karva Chauth, then apply Mehndi in their hands.
If you are newly married, then you should fill both hands with a mehndi and write your husband's name in it.
It is believed that every girl who applies Mehndi on Karva Chauth is very lucky because everyone should have happiness of husband and it is a very lucky day.
When we make Karva Chauth mehndi designs, it is a very big day and it wins our husband's heart too if you also want to win your husband's heart and want to spend a good time with him.
So you should decorate your hands, especially get the mehndi designed very well and apply bharwa mehndi, if you are the new bride, your first karva chauth must be comfortable, you can get the mehndi stuffed.
Because the hands are full, the singaar also looks very beautiful in it and it also matches our couple and it is believed that the fragrance of karwa Chauth mehndi smells our whole house.
One thing must be kept in mind that you always grind mehndi at home or you can find the good mehndi in the market nowadays and use that mehndi with a chemical to make the mehndi.
Because chemical mehndi can also damage your hands because it rinses hands in five 10 minutes.
So what is the benefit of applying such mehndi, it is also a pleasure to apply mehndi, whenever a woman keeps applying mehndi for 8 hours, she gets very relaxed mind.
That she is doing so much for the long life of her husband, she is doing so much adornment and applying mehndi, it is her passion for her mind
Which should complete them completely and do not use chemical mehndi outside.

Similarly, I will tell you how you can thicken the color of your karwa chauth mehndi designs.
First of all you should first use the vicks used in cold. Because she gives more color to our mehndi In the same way she also heats in mehndi and brings the color and thickness of the mehndi.
The second tip is to apply both sugar and lemon on top of your mehndi with the help of well-rounded instrument, the karwa chauth mehndi designs becomes wet again.
After that when it dries, there is a very nice color inside your mehndi.The third tip is if you apply olive oil on your henna, then it gives a very good color, the most important thing is that after applying the best karwa chauth mehndi images, when it dries, do not wash it immediately with water.
What happens to that is that whenever we wash the mehndi beforehand, its color will not get much, so what should you do first, take a little mustard oil in a bowl and dry it on top of the mehndi on top of your mehndi.
Apply After keeping it for a while, let it get rid of it well. After that wash your hands with water only after 10 or 15 minutes, then see what color the color of your mehndi brings.
It is also believed that whenever the color of mehndi is good, the husband and mother-in-law love a lot, that's why you will have to work hard to get a good color.
Now if you wants some more mehndi designs then follow on pinterest.

Popular posts from this blog

Easy and simple rangoli designs to celebrate your festivals 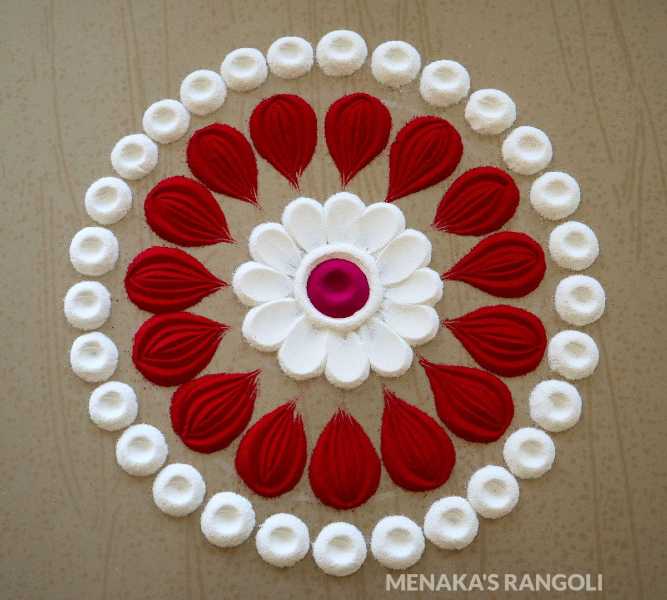 Beautiful and simple 20+ mehndi designs for kids you will love 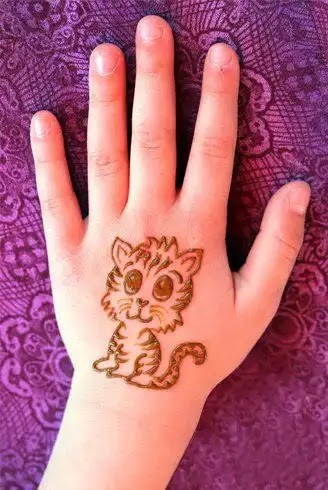 Top 12 peacock rangoli designs you can use on any celebration 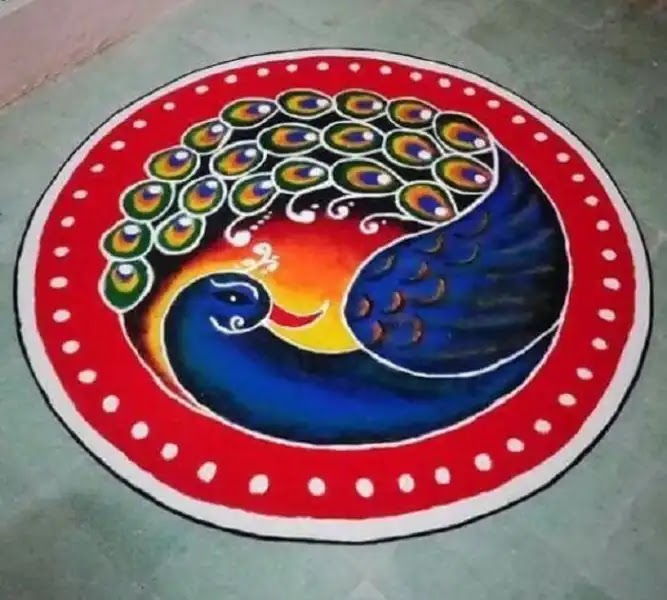